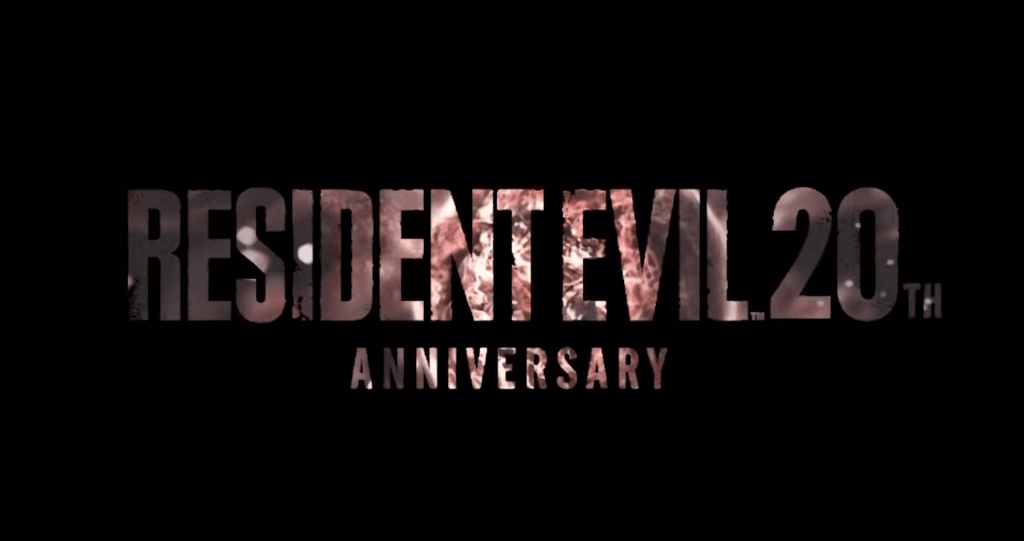 In celebration of the 20th anniversary of the Resident Evil series, Capcom has released the first in a series of developer interviews featuring commentary from members of the development team.

The Resident Evil series debuted on March 22, 1996 and Capcom has stated they will continue to celebrate the anniversary “over the next year” and that the “team is already hard at work to deliver some amazing new surprises.”