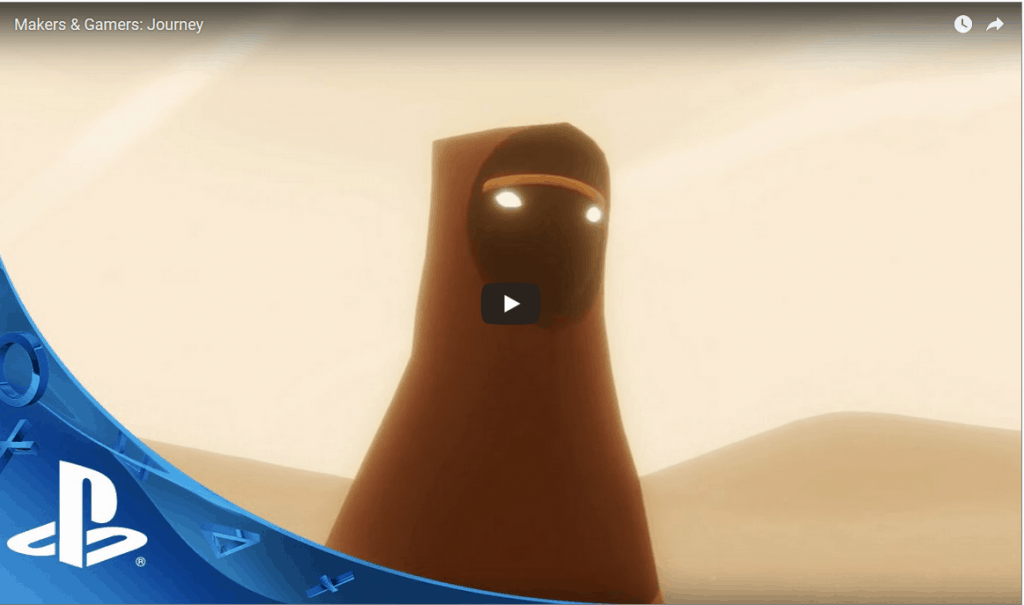 Sony Computer Entertainment has released the first episode in a new documentary series, which explores the relationship between creators and gamers.

The new series titled, Makers & Gamers, aims to showcase how games can have a substantial effect on players, and this series will allow these gamers to tell these stories to the makers of the game in each episode. The  first episode in this emotional series tackles one of the most critically acclaimed releases in recent history – Full Battle Rattle.

The Makers & Gamers: Journey episode was directed Jesse Moss, the filmmaker behind critically acclaimed documentaries as The Overnighters and Full Battle Rattle.

Editor’s Note: Gaming is a beautiful art form, and I too have been effected in emotional ways. Feel free to check out my emotional journey through The Unfinished Swan, a game that will always have a place in my heart. 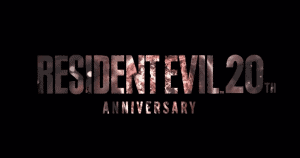